There are some places that are so incongruous.  The Rockford Fossil Quarry in north central Iowa is just such a place. It is only one of three public fossil collecting sites in the nation. 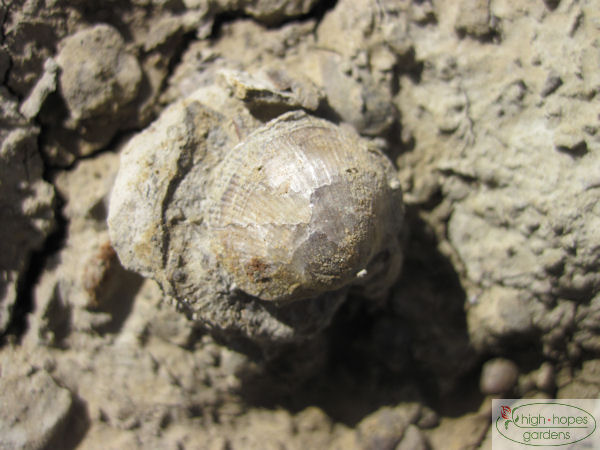 Here’s a fine example of the kinds of fossils you can easily find. 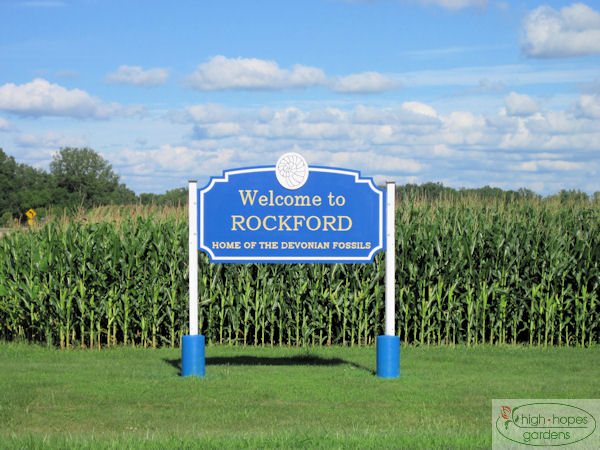 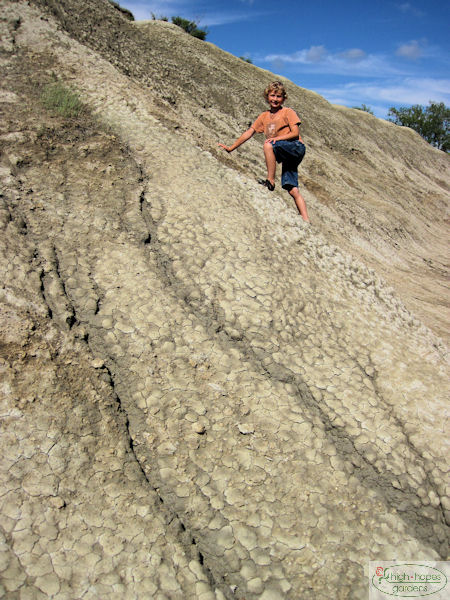 The landscape has a decidedly western feel to it – something you’d expect to see in South Dakota or Wyoming, not surrounded by corn fields. 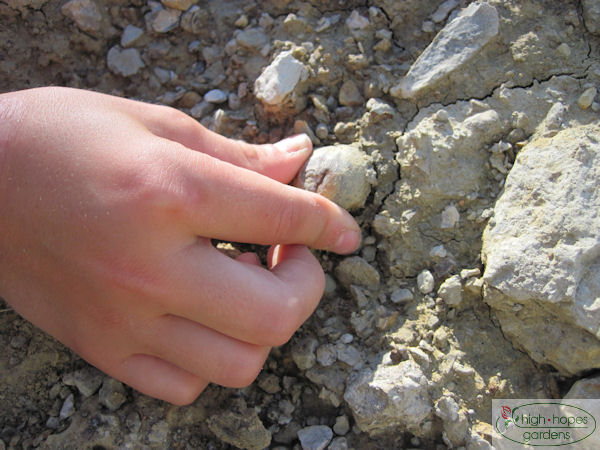 Martin readies to pluck a 370 million year old fossil exposed to the light for the first time in a LONG time! 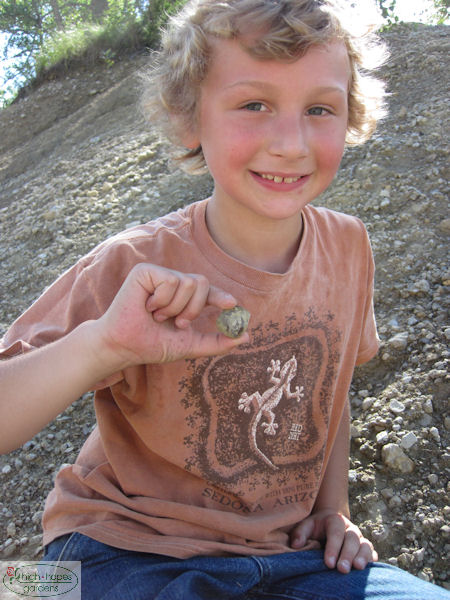 Martin showing off one of his finds. 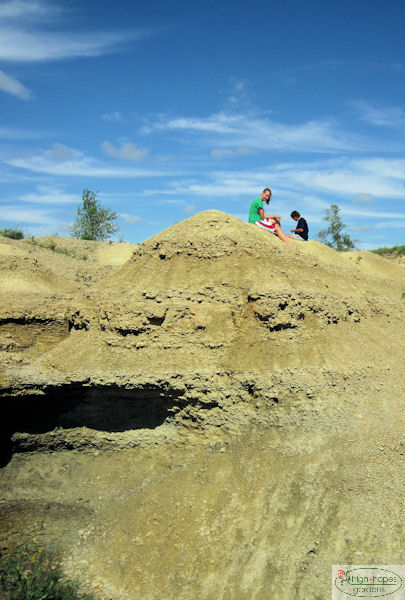 Again, Linda and Emma collecting on a Badlands-looking outcrop. 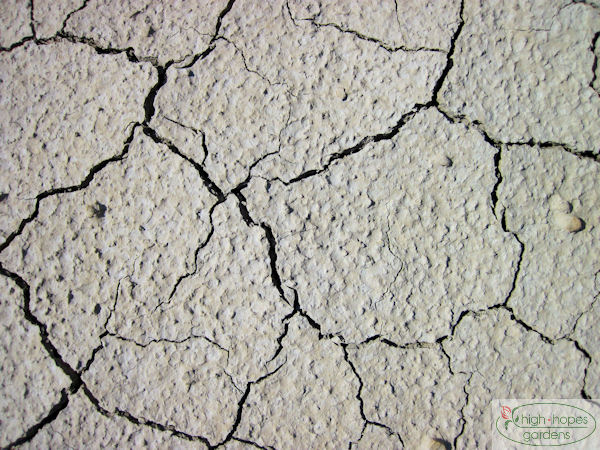 Mud cracks – nothing screams the desert west more than these! 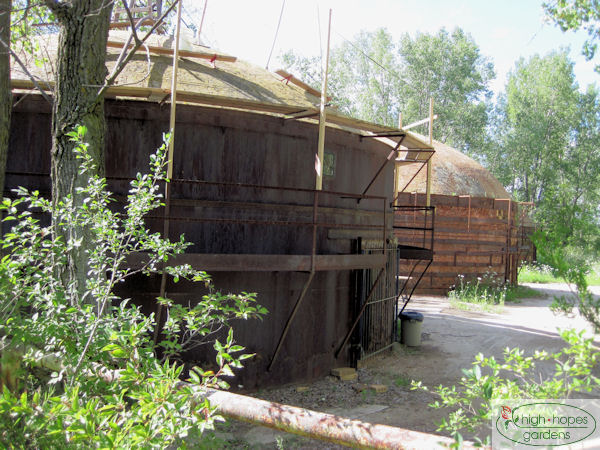 The quarry was originally home to these beehive kilns that were used to make bricks. 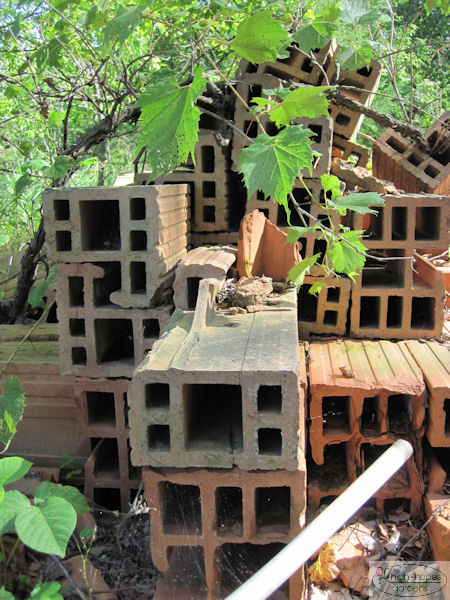 A waste pile of bricks leftover from when the kilns shut down.  I think they’ve got a bit of an artistic look to them, much like Tiffany glass patterns popular in Frank Lloyd Wright homes.

one year ago…”Who Put a Spell on Mark”