Claire had spent virtually no money at school on “mad money” and between her miles to India and thriftiness, she had enough dough to fly to Montreal for an Indian Reunion of sorts. 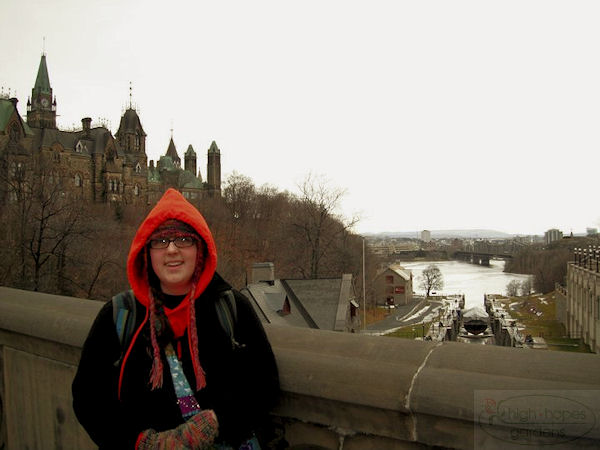 One excursion an aspiring political scientist might want to make is a trip Ottawa to see the Canadian Capital.  Here they are on the approach to Parliament Hill. 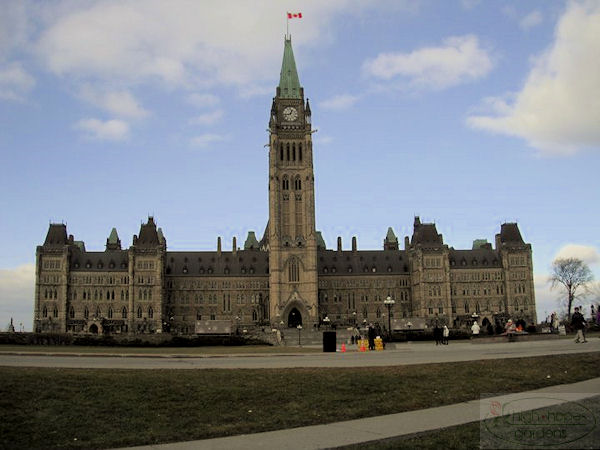 The Canadian Parliament building in Ottawa. 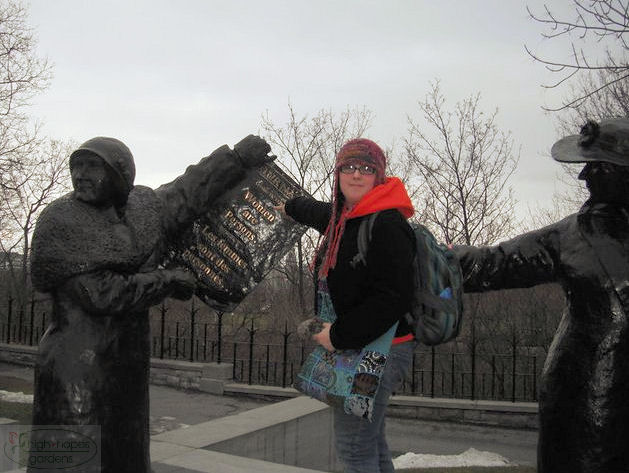 Claire was relieved to see that “Women are Persons” in Canada as well. 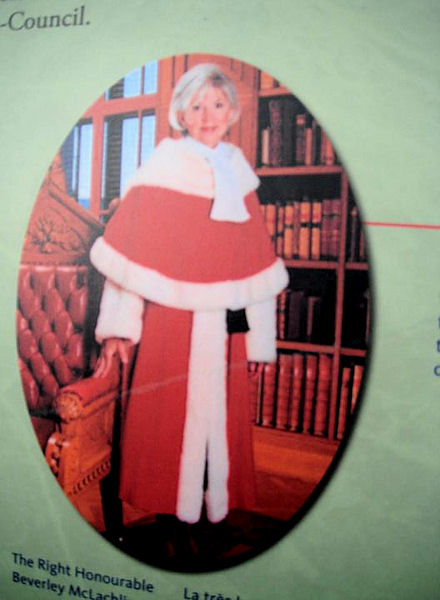 Of course, this revelation that Women are Persons, doesn’t mean the people in America’s attic don’t have a sense of humor and make female Supreme Court justices wear clothes reminiscent of a holly, jolly, philanthropic fellow! 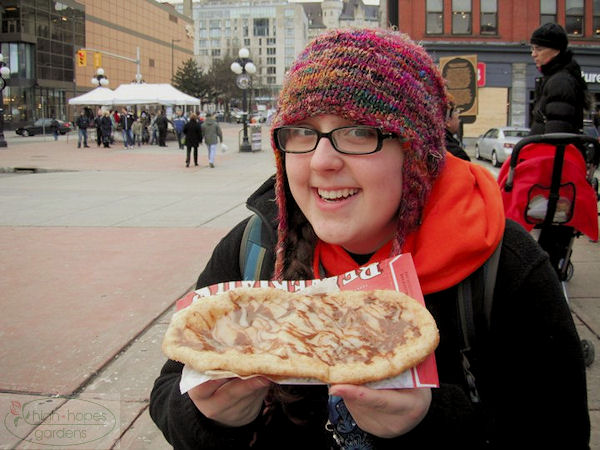 Of course, no international trip is complete without sampling the local foods.  In this case, Claire displays the maple beaver tail. 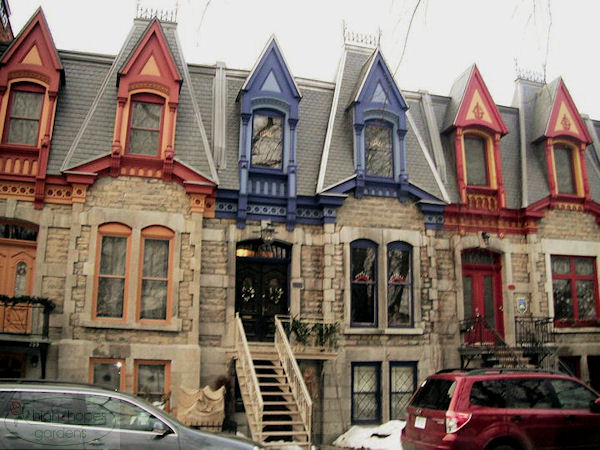 Back in Montreal and some brightly colored row houses. 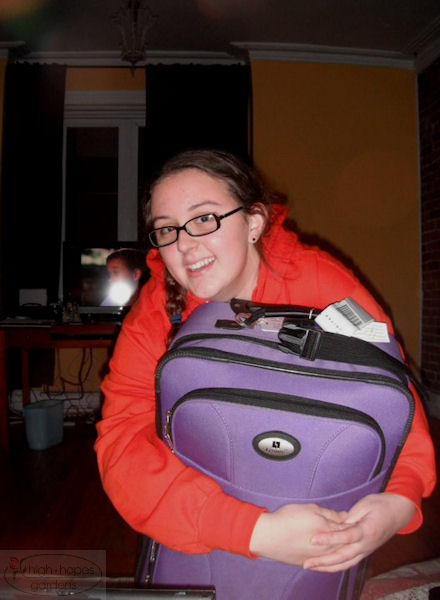 Claire, excited to be reunited with her luggage after a three-day break-up, courtesy of United Airlines.

one year ago…”Putting the “art” in mARTin”