Who’d of thought that our little turbine would be a scout or decoy to lure some giant wind turbines to the neighborhood? 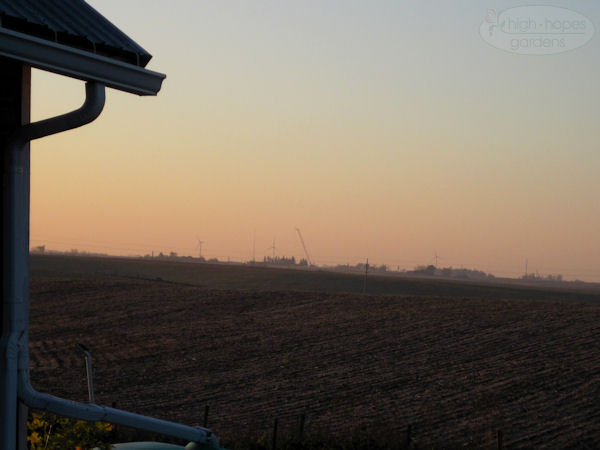 This turbine farm to our south.  There are plans to build 52 turbines.

Martin did not make the Rocky Horror showing, but came up with some horror of his own with his Halloween pumpkin. 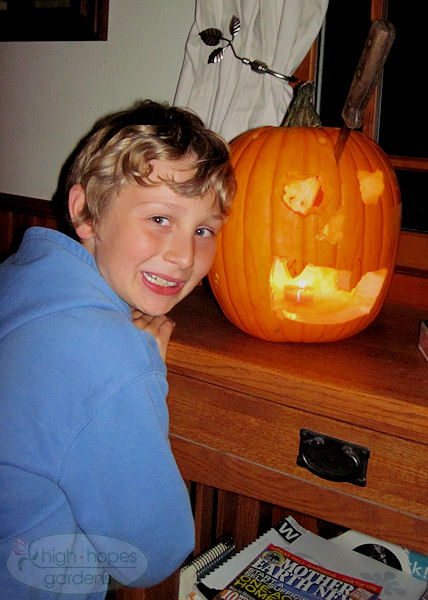 Claire was home for a short break and was excited to go to a midnight showing of Rocky Horror Picture Show.

Guess I’ll let the picture speak for itself!  Evidently a good time was had by all, with props provided by the theatre.

one year ago…”Signs of the Times”

It’s not often a colleague publishes a memoir, writes a screenplay based on the memoir, gets a film made, film gets selected for Sundance, and then gets picked up by a major studio! The creative writing teacher at Marshalltown Community College did just this. The movie stars Vera Farminga (Up in the Air) and Joshua Leonard (Blair Witch Project).

We went to see it the night Carolyn made comments and asked questions, and then dragged our daughters and others the following week. I’m guessing while it is a heartfelt exploration of faith and personal choice, it might not last long at the box office as the movie relies as much on non-verbal cues as the script itself and does not contain explosions or full frontal.

We took a trip to Decorah for a college visit for Emma. 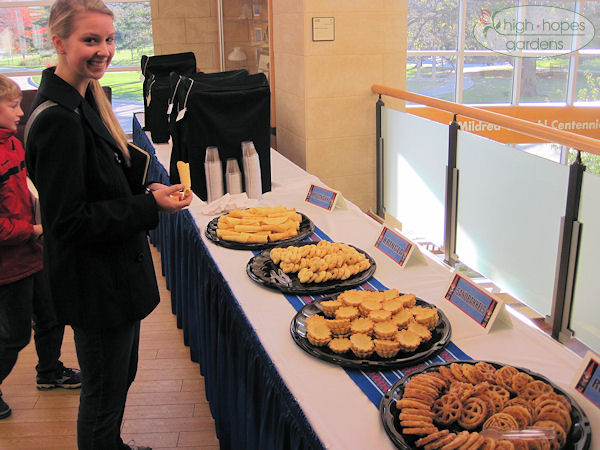