Sometimes it takes a while for the old guys to catch on to new technology, even if they have it. 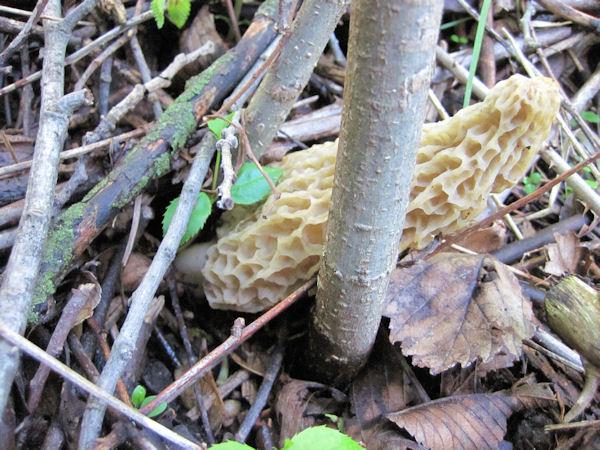 We were out morel mushroom hunting this evening after the rain passed and Martin asked if he could bring the GPS. 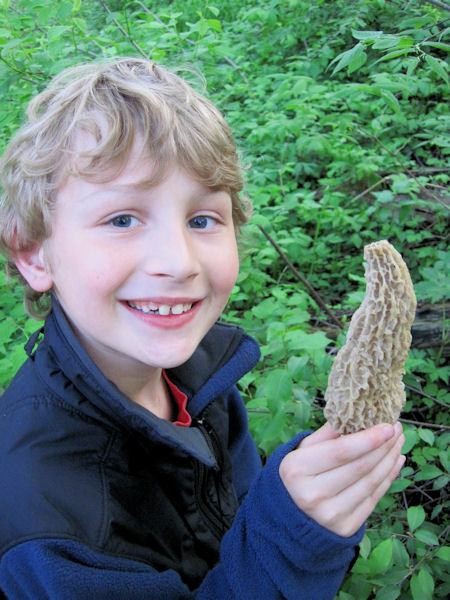 Although we didn’t find enough to justify marking a spot, it could have been just the thing to grab the coordinates and see if they reappear in the same spot next year.

Another old gardening technique that has yet to come to high hopes is growing potatoes in straw.  Many people grow them in tires and keep piling tires up and adding straw as the potatoes grow up. 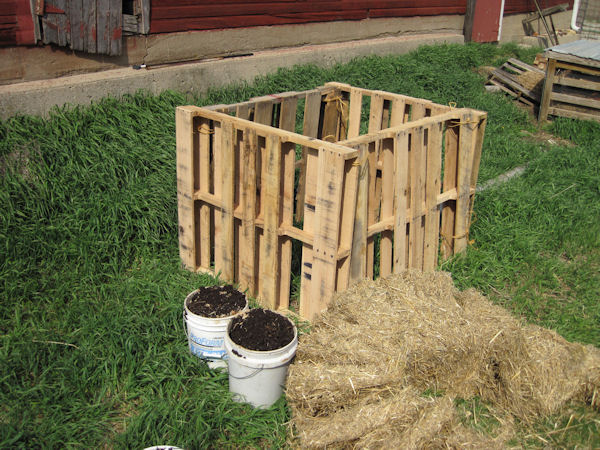 Instead of using tires, I used some old pallets wired together instead of tires. 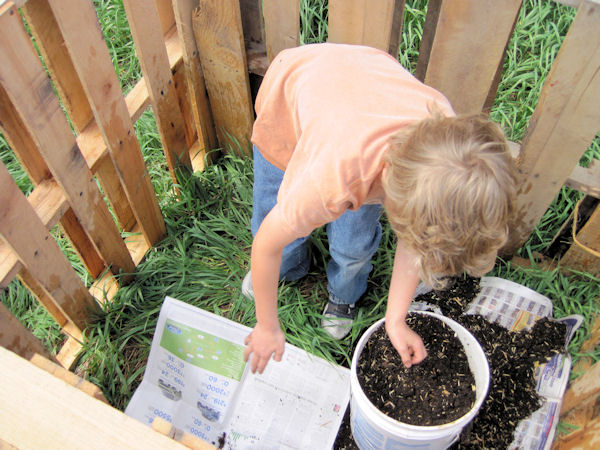 Martin went in and laid down some newspapers and a bit of compost to give the taters a head up on the grass. 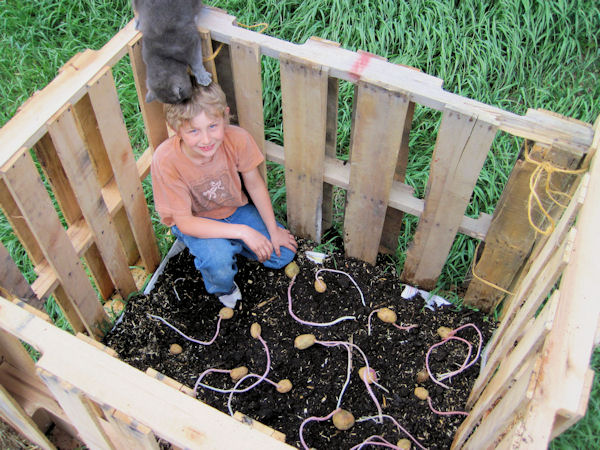 Martin is like “Jim” from Mutual of Omaha’s Wild Kingdom – he goes in and does the hard work while I stand and watch!  These potatoes were left-0ver from last year and had already started growing. 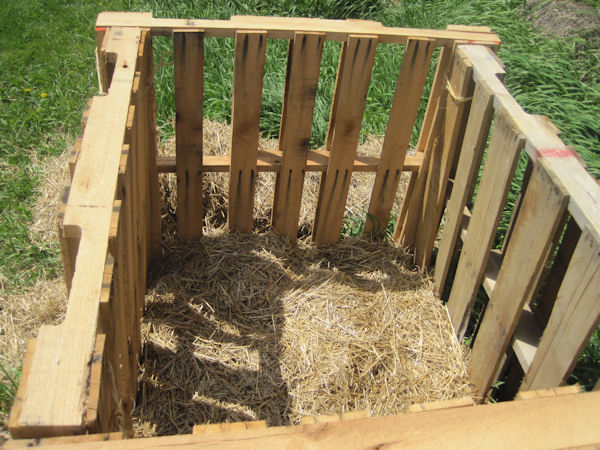 Straw on top, and the pallets afford the straw to keep piling up as the potatoes grow.

one year ago…”Claire with More Opportunities”

Even though February is but a distant memory, I recently ran across this video of the President of Macalester College on President’s Day and thought it was blogworthy in addition to providing good humor as well!

I get another day off and let someone else write the story today. Today’s photos and story is from Andrew Potter of the Times-Republican.  Unfortunately, Claire will not be able to attend as she’ll be in India at the time of the competition. 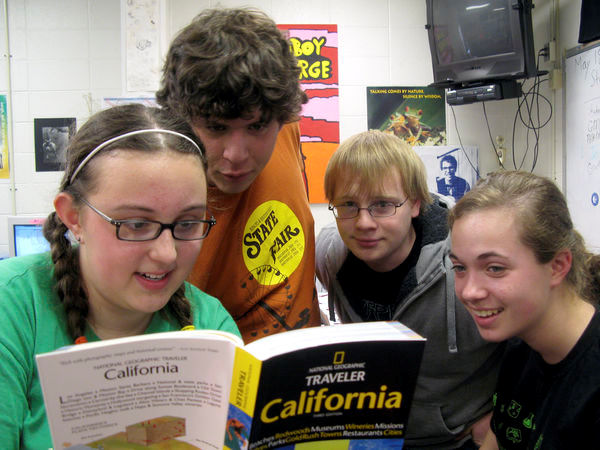 A group of five Marshalltown High School students takes learning about the environment seriously throughout the year and not just on Earth Day.

The MHS team won the state title last weekend as part of the Iowa Envirothon.

The envirothon included the 14 Iowa teams which had advanced from regional competition in which students tested their knowledge on aquatic ecology, forestry, soils and wildlife at Springbrook State Park in Guthrie Center.

Team members are Alex Cope, Molly Finn, James Lindgren, Matt Paar and Claire Runquist. Susan Fritzell, an MHS teacher and advisor for the team, credited her students’ dedication the past few months to the team’s win.

“I think our team is very consistent,” Fritzell said. “I have five students who will always commit to being here.”

The MHS team won two of the five individual categories including forestry and wildlife.

Lindgren said it was an exciting moment for the team when it was announced they were state champions.

“We all jumped up when we heard it,” he said.

Finn said the team thought they did well but they weren’t sure if they won until the announcement.

“We felt confident that we did decent but we thought it would be close,” Finn said.

The Marshalltown team advances to the Canon Envirothon national competition held at California State University in Fresno in early August.

The trip is partially paid for by the envirothon so the team will do fundraising to make up the rest of the money. Winning the state envirothon title has become a tradition for MHS as the school has now won its fifth in the last eight years.