One of the best things to do on a cold winter night is to go to a college basketball game.  The girls have season tickets that have been passed down to us through two other families for second row seats behind the scorer’s bench at about mid-court. 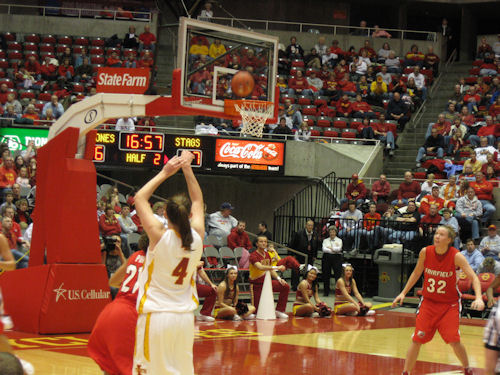 Here, current star Allison Lacey puts up a three – she is one of the best point guards in the country – she is averaging about 19 points, 7 assists and only 1.5 turnovers a game. 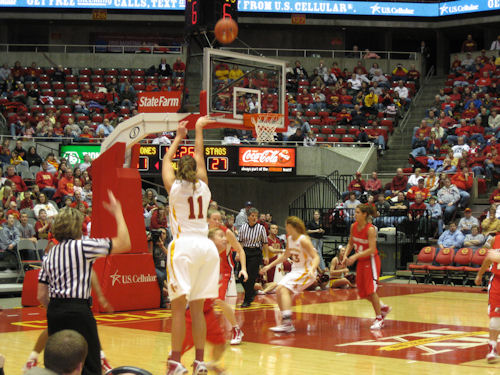 Kelsey Bolte is another hot-shot, second leading scorer and deadly from the outside. 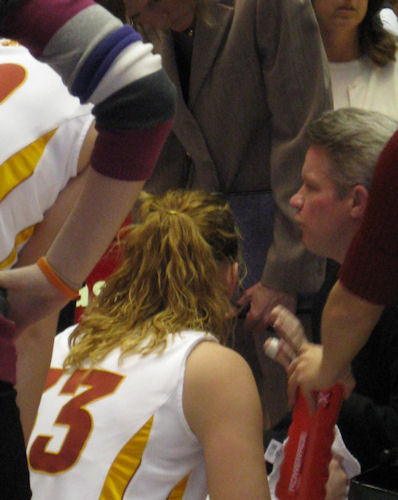 Of course, it all starts with Coach Fennelly – he has a rare lifetime contract, has brought two teams to the Elite 8, and has the women off to a 10-1 start this year.  Last year, only two teams in all of college basketball had a higher average game attendance – national champion UConn and traditional power Tennessee.  The games are fun, the team play up-tempo, and many of the starters are from Iowa high schools.