Not many November 24 days when shirtsleeves are appropriate attire in Minnesota! Here are the kids after the hike up to the top of the quarry. It stopped producing in the 1950’s. 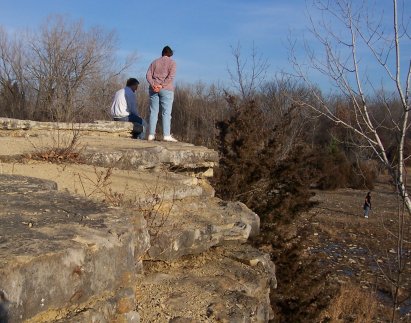 There are also many caves – some of the bigger ones which were used by the state hospital for food storage from the 1880’s to the the 1940’s. There’s a big field within the park where the state hospital buried patients who died. There are over 2,000 people buried in the field, without markers. They were buried until 1965 when the hospital closed. There are efforts to mark the gravesites appropriately. 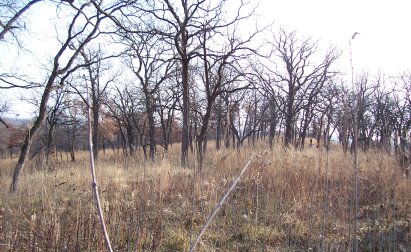